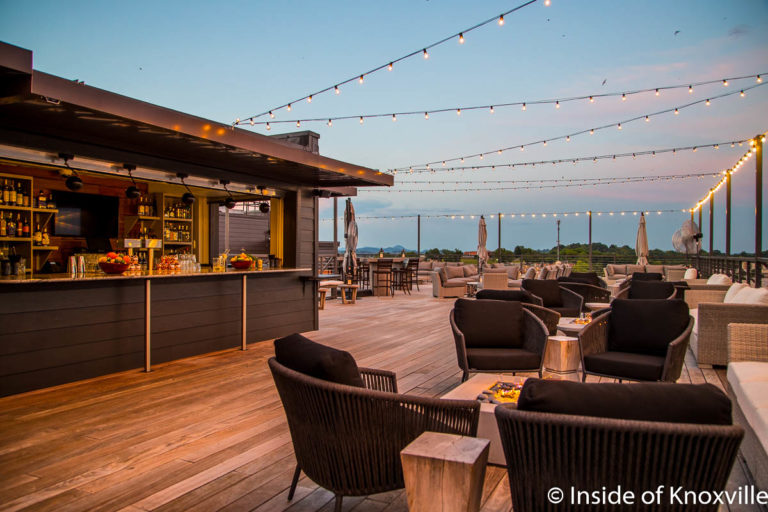 And so, here we are. The top ten stories as determined by readership. A quick glance of the list reveals that only three of the ten were centered in what was considered downtown only a short time ago. The others push the edges to the east, north and south. Nine of the stories were either positive or neutral news. The negative news story was the top story. All the stories relate to business or development.

So,  twelve months, over 280 articles and more than a million page views later, here’s what you read the most:

10. Crown and Goose to Close, Barley’s and Two Buildings Sold, And What Comes Next For the Old City (October, 5,811 views)

It’s a complicated heading to a multi-faceted article. Downtown, and the Old City particularly, lost a restaurant that at one time was an anchor. Ownership consolidated further in the hands of the Boyd family. There were (and are) many moving parts. The fall out of these moves will be felt for some time. What will replace Crown and Goose? Will Barley’s get the love it deserves? Stay tuned.

It had been a long and twisting journey to this moment. Some readers questioned whether it would ever open. When it did, it was beautiful and widely celebrated. There are still openings and there should be a major announcement, soon.

8. Tako Taco: New Restaurant Announced for Downtown at the Mill and Mine (June, 6,139 views)

Chef Jesse Newmister has inspired an ardent following with Kaizen and when he opens a second concept it captures widespread attention. The announcement inspired cheers and the restaurant’s opening will show up later in the top ten, making it the only repeating topic in the top ten.

This one got me in trouble with Facebook, which would not allow me to boost the post due to “promotion of illegal drugs” which was, of course, not true. It was legal in Tennessee at the time and is now legal nationwide and the industry is exploding. The local entrepreneurs behind Bluhen feel they are well positioned to be a big player in the new field. Expect more about this as it evolves.

6. Embassy Suite Details – And Three Local Businesses to Join Them at the Location (January, 6,783 views)

The announcement of retail wrapping the bottom floor and the fact that the retail would be local beloved names, brought a large response. K-Brew, Makers Donuts and Knox Mason represent strong entrants into the heart of downtown. As it turns out, Maker’s soon announced it was for sale and then closed, so I’m uncertain as to whether that portion of the announcement will reach fruition. Knox Mason, however, is set to be the anchor restaurant with the first second-floor balcony on Gay Street. The old location will close New Year’s Eve and their Facebook page indicates “months into 2019,” for their opening at the new location.

This one set off a feeding frenzy with a promise of a multi-retail spot on Sevier and a market in a much-needed spot. Plans seem fluid on this project and it should be fun to see what happens in the coming year. The time line was fluid and, at the time of the article, they said they would likely break ground in August of 2018.

Reflecting the level of excitement for the new restaurant, here is the second top-ten appearance for Jesse Newmister’s project.

It’s a sprawling concept. Once owned and led by Dewhirst Properties, it was sold to Oliver Smith Realty and Auction Company and they are proceeding with development of the site in a similar fashion to the Dewhirst plan. Expect more information from this project as it evolves.

This created an incredible buzz as it became the highest rooftop in the city. With great views, a nice bar and a great design, it was a can’t miss opening. Pressure had built to make it public and when it became so, the crowds came, with lines waiting at the elevator in the lobby. It settled down a bit before it closed for the season, but it remained very popular and added a great space to the city.

I’m still disappointed that Five Bar closed. I know it was a chain, but I thought it was a good one. We enjoyed their brunch and their dinner and I admired the way they became a part of the community, supporting Love Kitchen and others. Their food truck delivering free food to those in need and their Thanksgiving, pay what you can, meal made this closure sting just a bit, to me.

As with all recent years, it was an exciting year of growth and unexpected twists and turns for downtown Knoxville. It’s exciting, to me, to look forward to the new year and know that it will similarly surprise and delight along the way. As news goes, I’ll take the local version any time and I suspect some of you agree. Buckle up and get ready for a new year!