Miracle on Gay Street (For Real) 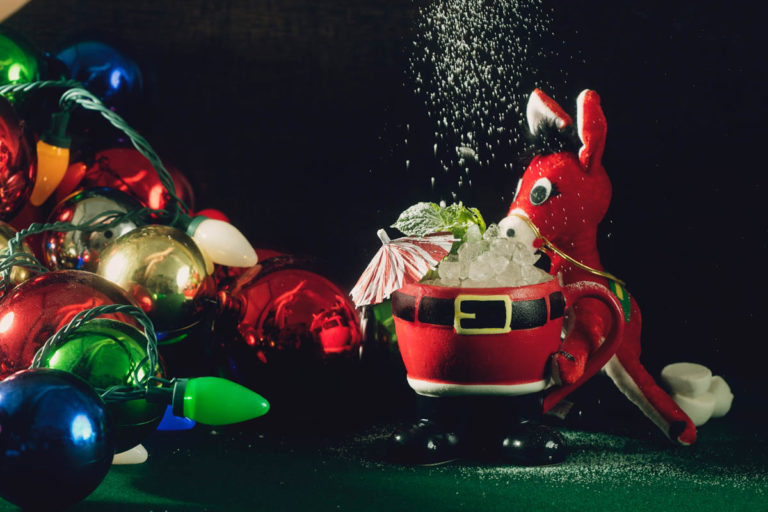 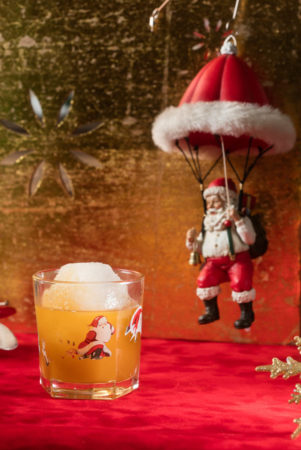 As we move toward the Christmas season, there will be many great related events, decorations, entertainment and more all around downtown. I’ll detail some of those on Friday (I’m taking a day off tomorrow). There’s one very cool event, however, that I wanted to mention beforehand that I think the grownups among us might enjoy. Maybe you can step in on Friday when you’re downtown for all the other festivities.

Miracle on Gay Street is a pop up bar which will happen inside Sapphire starting Friday and running through New Year’s Day. It’s a pretty big deal that the pop up has landed in downtown Knoxville and it comes with a fascinating backstory centered in New York with a Tibetan twist. 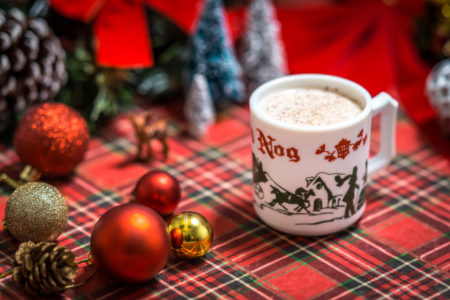 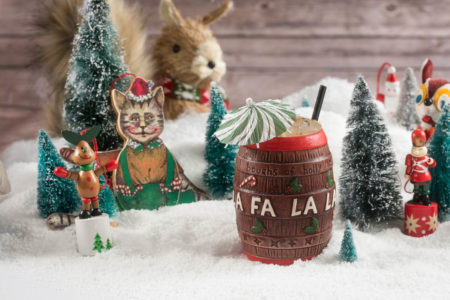 Greg Boehm and Nico de Soto were working quickly in the winter of 2014 to open their bar, which would be Mace in the East Village in New York City. Greg’s mother called from a trip in Tibet to suggest they stop working and have a pop up bar in the unfinished space. They did and it became the cocktail hit of the season in New York City.

After opening Mace, they spread the popup to other locations outside New York City. In 2016, 17 locations joined in from as far away as Athens, Greece. Last year it continued to spread around the world and to U.S. cities in 29 different states. This year, they expect over 90 locations around the world. Nashville and Knoxville are the only two cities in Tennessee. 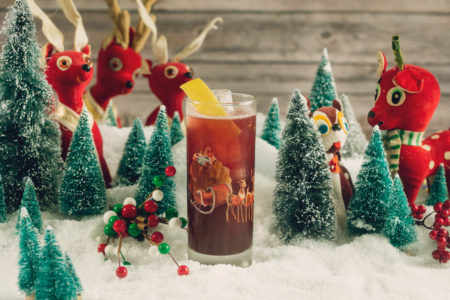 The event comes with its own menu of specialty cocktails, but also with signature glasses and more designed by Cocktail Kingdom. Signature glassware, mugs and barware will be available, with certain glasses available with the purchase of particular drinks. 10% Sales of Santa Head and Santa Pants Mugs is donated to Action Against Hunger.

The bar will also be decorated to the point of being almost unrecognizable as Sapphire. The Sapphire website sets it up this way, “With kitschy holiday décor, professionally-developed cocktails and the nostalgic energy of the best office party you’ve ever been to, Miracle is sure to get even the grouchiest grinch’s heart to grow three sizes.” Owner Aaron Thompson promises it will be a surprising and very fun look. 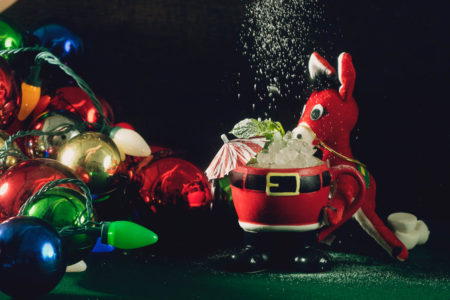 The cocktails, of course, are the star of the show and they’ve got fun names with serious ingredients. Drinks such as the Chrismapolitan (Vodka, Elderflower, Dry Vermouth, Spiced Cranberry Sauce, Rosemary, Lime, Absinthe Mist), the Bad Santa (served hot – Hot Milk Punch with Barbados Rum, Trinidad Overproof Rum, Batavia Arrack, Pineapple Juice, Lemon Juice, Almond Milk, 8 Spices, Coconut Water, Coconut Oil) and others all the way down to a naughty shot and a nice shot. You can see the full list here.

The pop ups have been written up in glowing terms in the Washington Post, the Daily Beast, Saveur and others. It’s a surprising, light-hearted way to enjoy the holidays. Come downtown and check it out. Come back to this page on Friday for a broader look at all the downtown holiday fun.