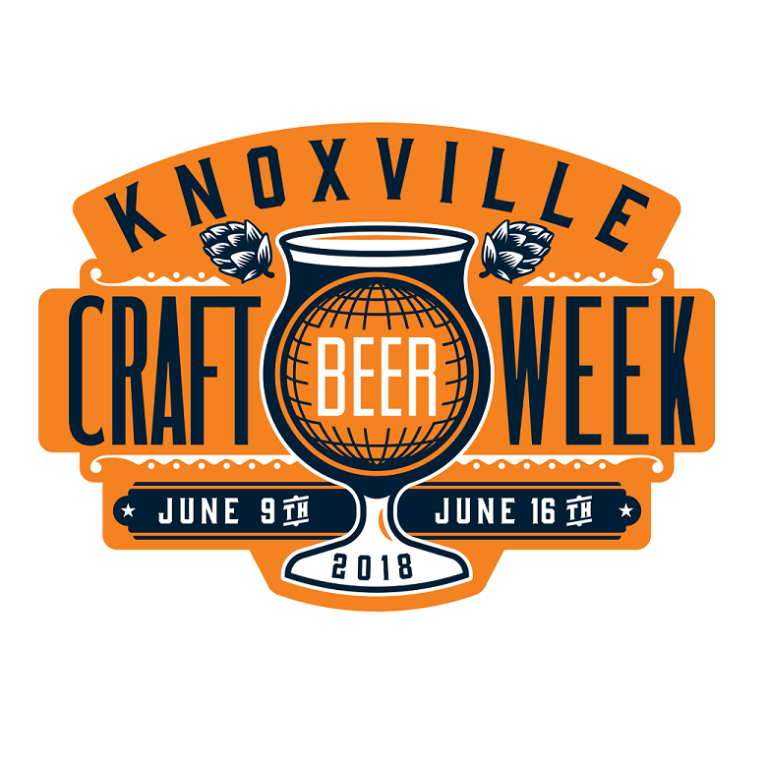 Remember when craft beer was a novelty in Knoxville? Maybe all the way back ten years or so? Outside of a couple of local establishments, such as Downtown Grill and Brewery making beer for themselves, there wasn’t much else going on. Then we had a craft brewery, then another.

Beer festivals sprang up. A beer tour was introduced and more craft breweries sprang up. People began to ask if we had too many breweries. How could we support so many? Yet, they continue to open and the older ones continue to expand. Beyond simply a bunch of people liking beer, the breweries developed a culture of their own – or multiple cultures from one brewery to another.

One unifying feature from the earliest roots of the movement has been a collaborative spirit. Where other retail operations of whatever sort may have competition at their core, this group has thrown in a helping hand to get their future competitors started. They’ve freely shared advice and expertise, worked together on events and event presented jointly produced beer.

In that spirit, Craft Beer Week will be celebrated over the next week or so. Events will happen at individual breweries, but the emphasis locally will be on the same collaborative efforts we’ve come to expect. It may not be like celebrations nationally – the national week doesn’t quite align with the local week – but it fits who we are.

It all gets started with Schulz Brau’s second anniversary celebration tomorrow, which will feature live music, a new beer release and more, all happening inside the south’s (nation’s? world’s?) only beer castle featuring actual Germans making proper German beer. Their celebration continues into the weekend.

Saturday will also see Blackberry Farm in town displaying their current batches at Cork Wine and Spirits in the Old City. Later that evening, one of the featured events of the celebration happens at Pretentious Glass and Beer Company. All the brewers will come together for skits, lip syncing and general craziness, including a public reading of some of their worst online reviews.

With close to one hundred events over the course of about nine days, it’s impossible to name them all. You’ll find a complete list here. Free Brewfest tickets pop up and a number of establishments beyond the craft breweries will also get into the act, including SoKno Taco, Casual Pint, Merchants of Beer and more. Beer releases will offer participants the first chance to sample new wares from many of the breweries.

You’ll also get to sample beer cocktails. Sound too high brow for you? Well, there’s also a beer and doughnut pairing at Bearden Beer Market and later in the week, a beer and ice cream pairing. Tuesday finds an opportunity to skip work and meet up at Ijams for some trail fun – and probably beer somewhere along the way – as fans are invited to explore south Knoxville.

Along the way, there is also a chance for a deeper dive into the business end of the craft beer world. On Wednesday, a two-hour presentation titled, “What it Takes to be a Professional Brewer,” may be just the thing to get you jump started if you’d like to do just that – or simply give you an insight to what craft brewers go through to deliver their product. Another event, “The Female Perspective,” focuses on women in the industry.

A full dinner with beer and cigar pairings is offered at Merchants of Beer on the thirteenth. Proving they have a well developed sense of humor, comedy will be featured at an event on the fourteenth at Crafty Bastard, featuring the Full Disclosure Comedy group. There’s a luau mixed in there, a river clean-up activity, a table-tennis tournament and, of course, Brewfest ends the week on the 16th.

Exhausted already? Remember it’s all chilled and it’s about chilling. Don’t take it too seriously, but join in the fun. There’s something for just about everyone. Just check out that list and find your spot!