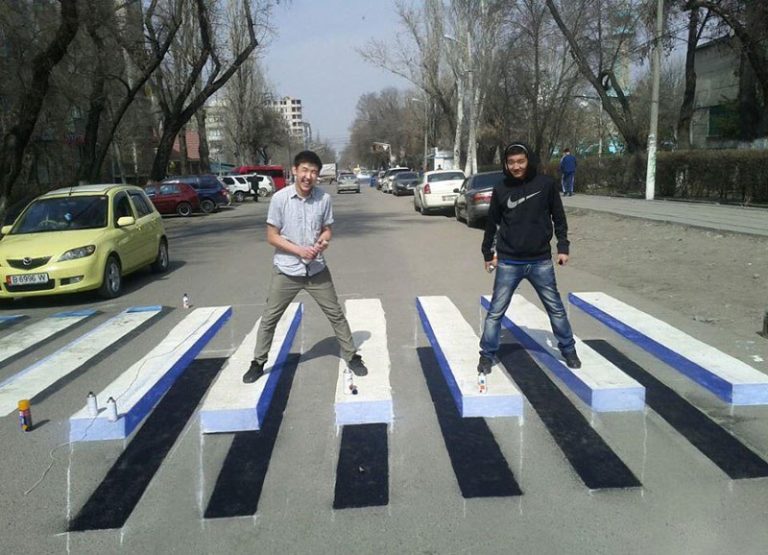 I was told by city officials seven years ago, when this website was just a baby that the discussion of parking is a never-ending bottomless pit in an urban environment. I appreciate that sentiment more now that I have written about the city for a number of years. For that reason, I’m always on the look-out for articles that might provide a bit of further insight into the topic.

Of course, parking isn’t a stand-along topic. It also involves traffic. Any discussion of traffic and reducing it involves both pedestrian safety and mass transportation. We want to drive quickly from Point A to Point B and we want to park next to Point B. We don’t want to share space with others and we don’t want pesky pedestrians in our way.

The reality is we have to coexist. Additionally, every commuter will not be able to park next to Point B, since numerous people want to go there, so they will have to park some distance away and walk – which turns them into a pedestrian who would now appreciate some safeguards against those multi-ton steel machines that can easily kill them.

We hear it locally, as it is heard in every city around the country: “There isn’t enough parking.” The diagram you see above is a map of downtown Knoxville with the gray representing buildings and the pink and red representing parking garages or lots. It’s from 2014, so it has changed a bit, but this is really easy: What color do you see the most? How much greater percentage of our tiny downtown footprint would you like to devote to parking?

A May, 2016 article from Strongtowns gives answers to some of the parking complaints, underscoring some of the issues in the debate. Some people who complain about parking, for example, only come to the city once a month and then at peak times such as concerts or festivals. The article also highlights that the vast majority of parking is empty the vast majority of the time.

In this December 2015 article on Strongtowns, the author points out the little decisions cities make regarding street design which dramatically impact pedestrian safety. Wide swooping cuts to corners, for example, greatly help the automobile turn a corner without loosing speed – dramatically increasing the chances of a pedestrian injury. This October 2017 article from the website Twisted Sifter offers a possible help to pedestrian safety, pointing out that more cities are trying 3-D crosswalks to slow traffic.

Finally, this video follows a bit of the history of parking in cities and how parking requirements have dramatically shaped how our cities look and how they function. It also discusses the myth of free parking. It’s worth your six minutes, I promise.